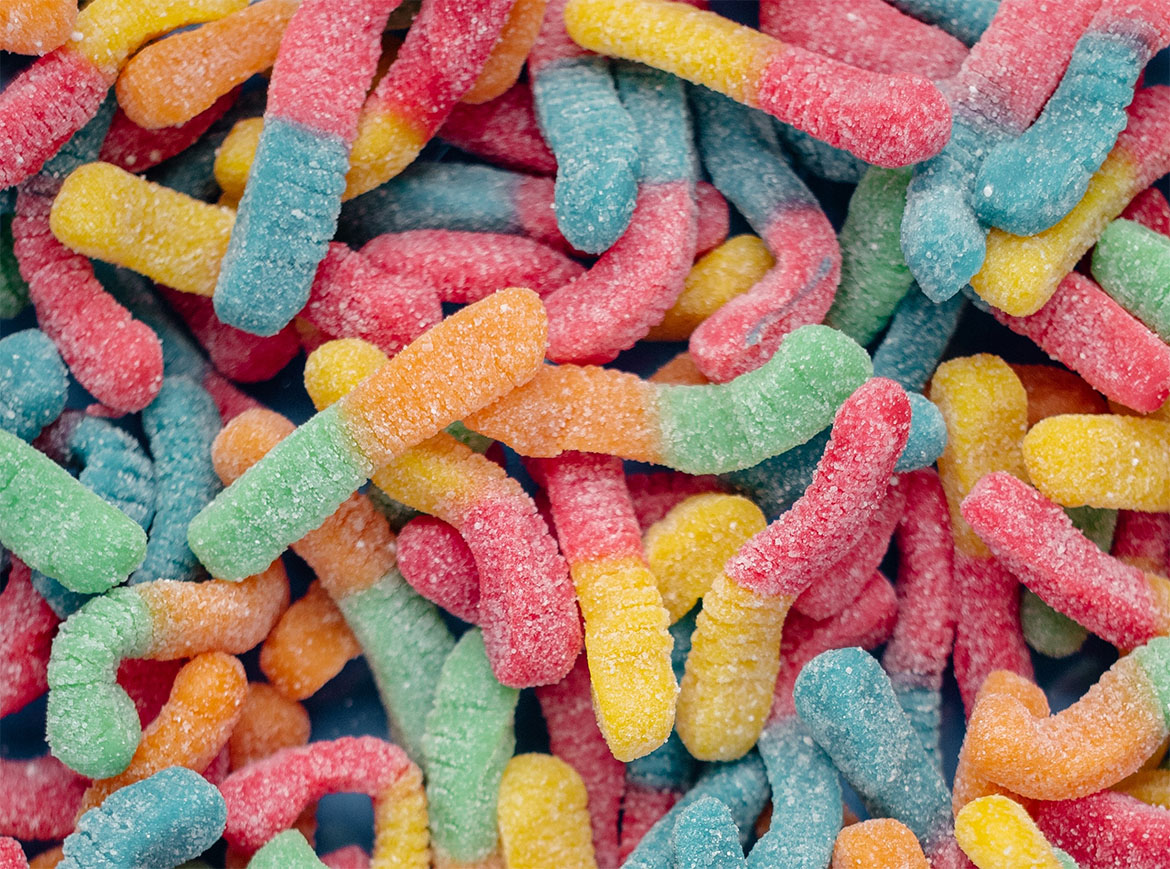 High fructose corn syrup (HFCS) has been a topic of concern for many years due to its potential link to weight gain in the United States. HFCS is a sweetener made from corn starch and is commonly used in processed foods and beverages as a cheaper alternative to sugar.

One of the main concerns about HFCS is its high fructose content. Fructose is a type of sugar that is metabolized differently by the body than glucose, the other type of sugar found in HFCS. Some studies have suggested that consuming large amounts of fructose can lead to weight gain and an increased risk of obesity.

Research has also shown that the use of HFCS in food products has risen dramatically since the 1970s. At the same time, the obesity rate in the United States has also risen significantly. This has led some experts to believe that there may be a correlation between the increased use of HFCS and the rise in obesity rates.

Another concern is that HFCS is often used in processed foods that are high in calories and low in nutrients. These foods can contribute to a diet that is high in sugar and low in vitamins, minerals, and fiber. This type of diet can lead to weight gain and an increased risk of chronic health conditions.

It is worth mentioning that the American Medical Association has stated that HFCS is no different from table sugar, and that it is not a unique contributor to obesity. Studies have also shown that the obesity rate has risen in parallel with the consumption of all caloric sweeteners, not just HFCS.

In conclusion, while the link between HFCS and weight gain is still being studied, research suggests that consuming large amounts of added sugars, including HFCS, can contribute to a diet that is high in calories and low in nutrients. This can lead to weight gain and an increased risk of chronic health conditions. It is recommended to limit your intake of added sugars, including HFCS, and opt for a diet that is rich in whole foods, such as fruits, vegetables, whole grains, and lean proteins.

Longevity and the Foods of Blue Zone Regions

5 Ways to Increase Good Fats in Your...

5 Benefits of Hydration for Overall Health

What are the 4 Reasons Why Protein is...

6 Ways to Live Longer that Anyone Can...

No comments to show.

About Cure For Aging

@2023 - All Right Reserved Cure for Aging. Terms and Conditions

What are the 4 Reasons Why Protein...